Take them out to the ballgame

Each year, lobbyists take Missouri lawmakers out to dozens of Cardinals games. The businesses, which are hoping to influence legislation, pay for the tickets — and sometimes snacks and beer.

Take them out with the crowd

These are the top five postseason games lobbyists have treated legislators to, by amount spent. They all happened to be from the Cardinals' two most recent World Series appearances: 2013 and 2011. 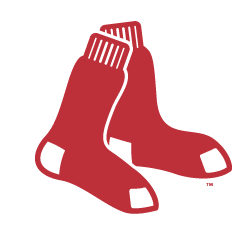 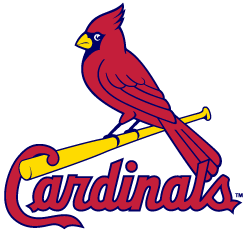 Game 3
10 lawmakers took free tickets to Game 3 of the 2013 World Series. The average price of the tickets was $250 apiece, and they were paid for by AT&T, Pelopidas LLC (a Rex Sinquefield-backed lobbyist), and John Bardgett & Associates, a lobbying firm. The game ended in the bottom of the 9th with an obstruction call. 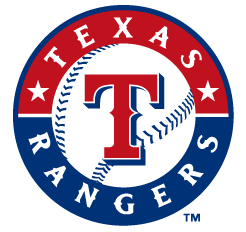 Game 7
Three lawmakers went to this one, mostly paid for by Ameren. The other companies were AT&T and Pelopidas LLC. In this game, the Cardinals clinched the series and claimed their 11th World Series title.

Game 6
Ameren ($1,000), AT&T ($750) and Pelopidas LLC ($400) paid for five lawmakers (and one staffer) to go to one of the best playoff games in recent history. The Cardinals were two runs down in both the 9th and 10th innings. They scored in the 8th, 9th, 10th and 11th. And twice, they were down to their final strike. But David Freese, after hitting a game-tying triple in the bottom of the 9th, launched a walk-off homerun in the 11th to send the Series to Game 7.

Game 4
AT&T made the single largest gift, $550, to send Gina Walsh to Game 4 last year. Also given tickets: Wayne Wallingford and family, John Diehl, Genise Monticello and a staffer for Brad Lager. Pelopidas, John Bardgett & Associates, IBEW-NECA and Laclede Gas paid for those tickets. The game's winning runs were scored by Jonny Gomes' 3-run homer in the 6th. Cardinals fans will want to forget how it ended: Kolten Wong was picked off first base in the bottom of the 9th — the only World Series game to have ever ended that way.

Game 1
Ameren spent $1,000 to send Mike Colona and Mike Parson and family to the game. AT&T and John Bardgett & Associates also bought tickets for legislators and staffers. The opening game of the 2011 World Series saw Allen Craig pinch hit in the sixth to drive in the winning run. Rangers fans might remember it for the blown call in the ninth, when Adrian Beltre grounded out down the third base line — replays showed he'd fouled the ball off his foot.

Buy them some peanuts and crackerjack

The five legislators who received the most — in terms of cost of tickets, snacks and drinks — at Cardinals games in 2013 and 2014.

Webb stepped down in 2013 after being charged with a felony count of stealing and seven misdemeanor counts of campaign finance violations.

They don't care if they never get back

The top five groups who spent the most money on taking legislators out to 'the old ball-game' since 2007.

An energy provider based in St. Louis. It also happens to be the company that spends the most on lobbyist gifts in Missouri.

A lobbying firm based in Chesterfield, Missouri. Consistently in the top five organizations that buy gifts for lawmakers.

A wealthy retired financier and his wife, both with an interest in Missouri politics.

The MLB team itself.

Organization made up of fire and emergency service organizations in Missouri.