Click one of the icons below to see more about that organization. 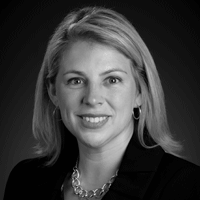 Prosper has two divisions: the Prosper Institute and Prosper Capital.

Prosper Capital is a for-profit entity aimed at helping women gain access to capital, as well as getting more women investors involved. It also is responsible for the Prosper Women Entrepreneurs Startup Accelerator that will make $50,000 equity investments in 12 startups and provide three months of training. The deadline for applying is Nov. 24. 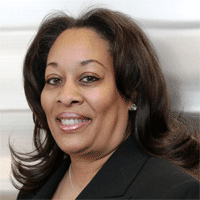 The St. Louis Bioscience Inclusion Initiative was organized in 2008 with academic and industry leaders to raise awareness about the underrepresentation of women and minorities in biosciences.

In 2014 BioSTL launched the Bioscience & Entrepreneurial Inclusion program. The goal is to strengthen the region’s bioscience ecosystem by identifying high-potential, talented women and minority bioscience entrepreneurs and providing a pathway for them to create high-growth ventures. 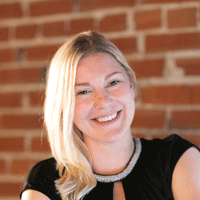 Allison Carmen, co-founder of Project FEW. Carmen helped found the organization while she was involved in Startup Chile. She’s also the co-founder of WEST and the founder and CEO of MaterialMix.com.

Project FEW is an international organization that promotes gender equality in entrepreneurship around the world. The organization’s blog promotes community and transparency in the hopes that entrepreneurs can learn from one another.

More about Project FEW -- Female Entrepreneurs of the World Organization 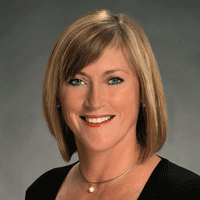 Mary Louise Helbig, an Entrepreneur-in-Residence at ITEN. She is also helping with ITEN’s initiative to connect regional women and minorities to entrepreneurial resources. Helbig is also CEO of HealthyMe, a medical tech startup.

ITEN works to accelerate scalable tech startups. it serves more than 250 regional startup ventures, involves more than 80 volunteer mentors and has six Entrepreneurs-in-Residence. ITEN’s Inclusion Initiative is working to connect women and minority entrepreneurs with mentoring and networking and access to other resources.

Co-founders (from left to right) Allison Carmen, Mariquita Barbieri, Jenny Dibble and Sheila Burkett. (Carmen is the founder and CEO of MaterialMix.com.)

WEST hosts networking events and puts together groups of five to eight women called “Mastermind Groups.” The program is set up as a peer-to-peer education program where women entrepreneurs can get immediate feedback and learn from one another. 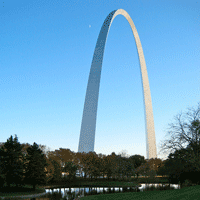 Women 2.0 is a national program sponsored by MasterCard aimed at getting more women in technology as leaders, founders and investors. St. Louis is one of 20 cities that has meetup events under the Women 2.0 brand.